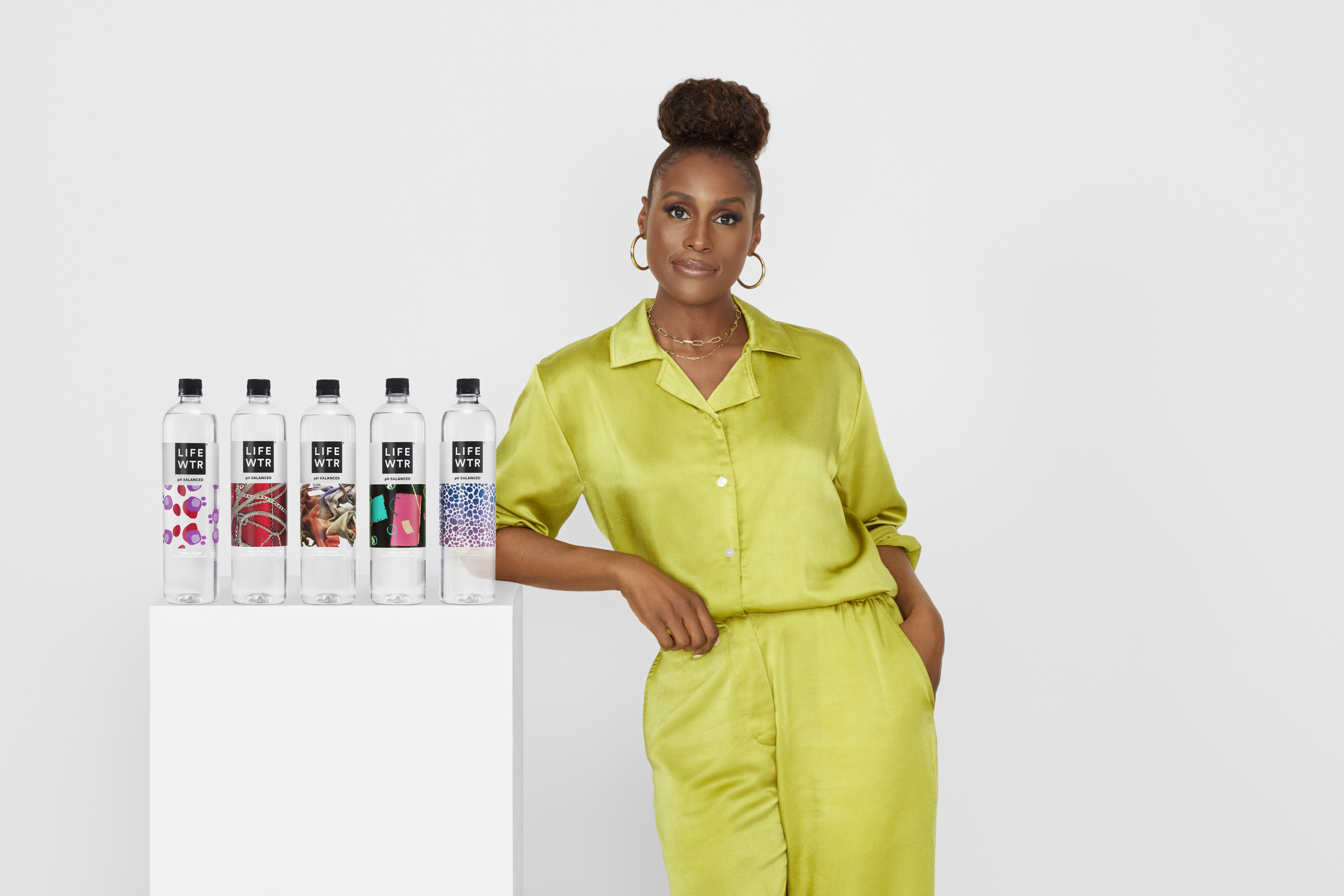 Issa Rae is looking out for all diverse creatives with her latest partnership with the Pepsi brand LIFEWTR.

The award-winning actress, producer, writer, and advocate kicked off her new Life Unseen campaign on Wednesday (Apr.14). The nationwide campaign’s main goal is to “expose disparities in representation among diverse creatives  (representing people of color, disabled people, the LGBTQ+ community and women) across four creative industries (fashion, film, music and visual arts),” according to a press release.

LIFEWTR partnered with QSIDE, a nonprofit corporation specializing in the quantitative study of inclusion, diversity, and equity, for a first-of-its-kind study that revealed under-representation in the arts the following statistics on disparities in the music industry. According to the study:

Speaking exclusively with Blavity, Rae spoke about companies coming up short when it comes to tackling diversity.

“It’s not easy work, but you have to kind of prioritize it,” she says. “Over the last year now, especially with these racial uprisings, we’ve seen where so many companies are falling short. This is really the time to see how much work you’ve been doing since and if you’re truly about that life. But what I love about LIFEWTR is they’ve been doing this since they started. It’s something that has been core to what the company is, and I can’t say the same for a lot of these other industries.”

The campaign will focus on 20 creatives spanning fashion, film, music, and the visual arts, one of those individuals will be Young Baby Tate, a Black LGBTQ+ woman who was signed by Issa Rae’s RAEDIO music label back in 2020. Each artist will share their unique individual stories and will see their work transformed into artwork to be featured on LIFEWTR’s largest bottle collection to date.

That’s not all. There will also be a contest that will see five new creators blessed with $10,000 and provided with mentorship by Issa Rae herself to help them take their creative journey to the next level. From now and until July 30, artists are encouraged to share their concepts using the hashtag #LifeUnseenContest for a chance to win.

Shoutout to Issa Rae and LIFEWTR.